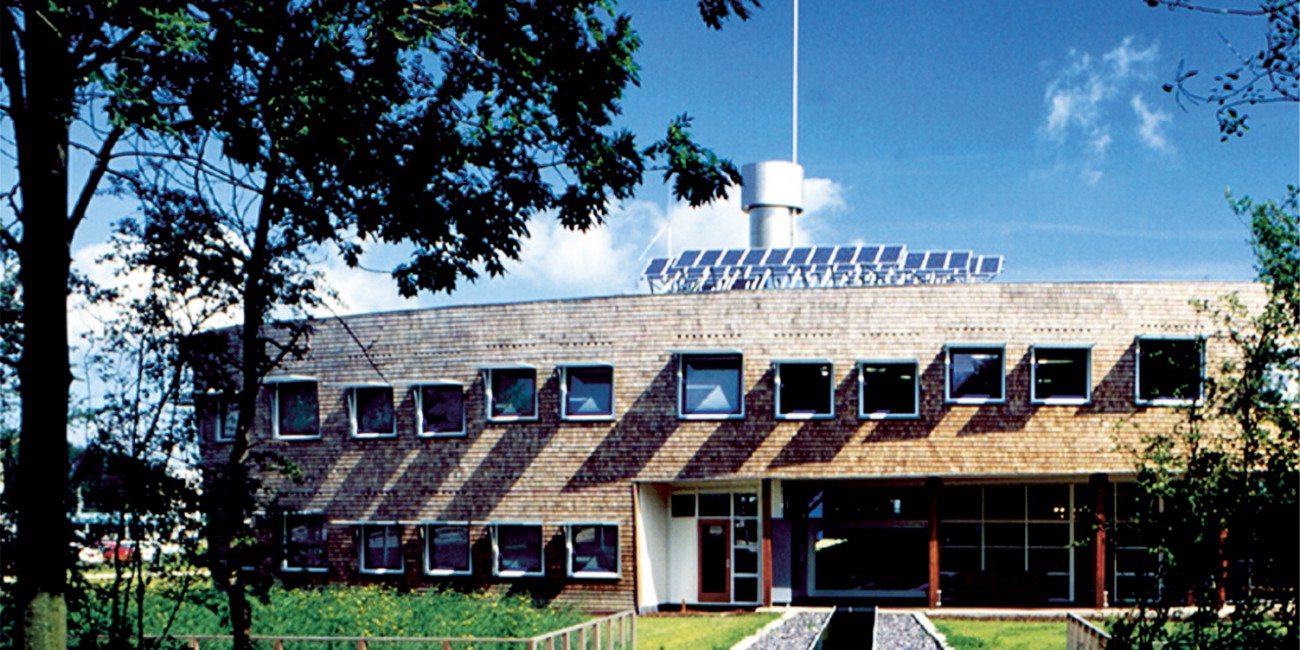 Wetland for purifying waste water at the Directorate General for Public Works and Water Management office in Terneuzen, The Netherlands © atelier GROENBLAUW

In the Netherlands, decentralised treatment technologies are generally only used to treat rainwater in order to drain it directly into surface water or to treat wastewater from areas situated far from the sewer system, such as farms.

In other countries, though, it is more common to treat household wastewater at decentralised locations and sometimes recycle it. In the framework of a circular city focusing on re-use, treated wastewater will be used increasingly more often. This is already common in industry and greenhouses, for example. In Singapore most of the wastewater is treated using membrane filtration and reused as process water.

The drawbacks to standard centralised treatment lie in the long distances over which the wastewater has to be transported, the amount of energy required, in particular for aeration, and the large volumes of sludge that have to be processed.

Old sewers often have leaks, through which the groundwater becomes contaminated. If the distances over which the water has to be transported and the volumes of water to be transported are large, the diameter of the pipes must be bigger and the pipes themselves have to be laid deeper in the ground. This pushes up costs, making it considerably more expensive to lay these sewers.

Three methods exist for treating wastewater: physical, chemical and biological. Every treatment system is based on a combination of these treatment methods. Physical treatment involves sedimentation or filtration of wastewater. Chemical treatment means binding substances to force them to settle, for example phosphates, which can be bound to calcium or iron. With biological treatment, the waste materials are broken down by bacteria and/or the pollutants are absorbed by the plants in the installation.

Several different types of decentralised treatment systems exist. This website deals with the types in which vegetation plays an important part in the treatment process. An exception is membrane filtration, however, which is an exceptionally sustainable technique that can easily be combined with other natural technologies such as Living Machines.

The advantage to decentralised biological treatment systems is that they do not produce any sludge or require the use of chemicals. The level of energy consumption is much lower and the operating, management and maintenance costs are no more than 20-25% of the corresponding costs for conventional sewer water treatment installations. If sufficient space is available, helophyte filters can easily be placed in the surroundings or realised on flat roofs. 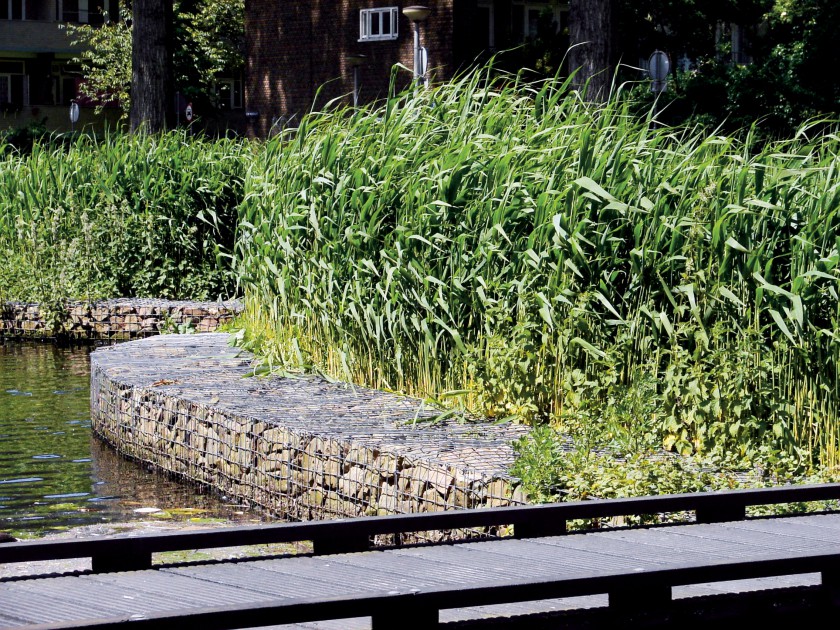 In the Netherlands, towns and cities have a duty to ensure the capture and transport of all wastewater within their municipal boundaries.

Using the systems described on this website for treating household wastewater requires dispensation from the provincial authorities. At present, that dispensation may only be granted if the property in question is situated outside the built-up area or if the built-up area comprises fewer than 2000 PEs (population equivalents or pollution units). No dispensation may be granted if connection to a sewer is possible (within 40 metres for connections of up to 10 PEs or within 1500 metres for connections of up to 100 PEs). Another factor is the vulnerability of the water system into which the treated wastewater is to be discharged. It follows that under the current regulations it is virtually impossible in the Netherlands to use helophyte filters to treat household wastewater in urban environments. However, possibilities sometimes exist if the treated water is recycled, as evidenced by the Dutch projects described on this website. [Ecofyt, 2011]

Other forms of decentralised treatment also exist, such as biorotors. Although these are not discussed on this website, they can be used in towns and cities.