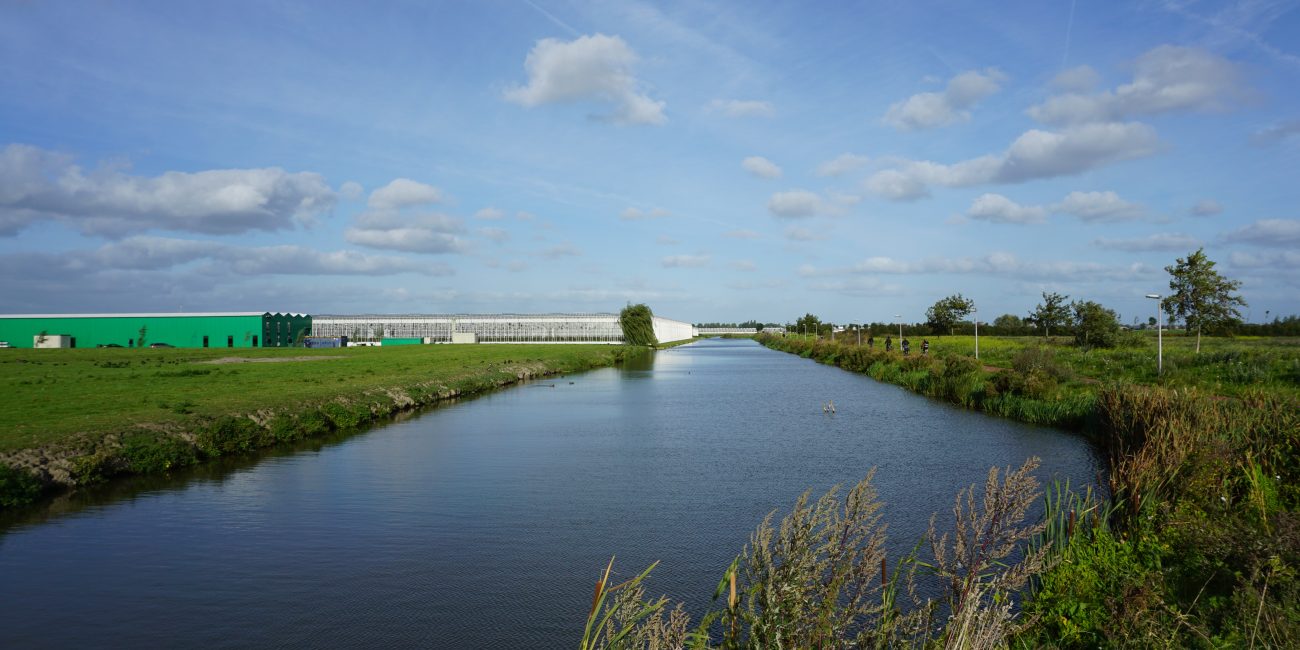 The respective water authority has an operational role in the risk management of the flooding of surface and groundwater. For this reason, there is a framework of legislation and regulations for the cooperation between various advisory bodies and water companies with a common interest in protecting real estate, companies and infrastructure against flooding and damage caused by floods. Their direct tasks are not focussed on the management in the small scale of city rainwater sewage. However, as they are responsible for the processing of water outside the cities, it is in their indirect interest that the management within cities is done well. The more water is retained within cities, the less they have to process themselves. The water authorities therefore often choose to consult with and provide subsidies to local governments and business to further this end.

Next to the consulting and financing, water authorities can and do also engage in spreading awareness and binding different parties together to work towards solutions concerning climate adaptation. As it is their goal to create a sponge like water system, working with other stakeholders is a necessity. Of main concern to them are the municipalities, private business, citizen organisations and housing corporations. Especially those groups that hold a lot of land/ estate are of interest to the water authority as these could provide significant contributions towards a climate adaptive system.

To be able to provide help to projects other than their own, the water authorities would like to be involved at early stages. This does, however, not always happen. Often they receive information on projects too late, making any advice they can still give rather inconsequential and their position dependent. To prevent this in the future it would help to adopt more rules and regulation for construction, taking in climate adaptive demands in public tender and making the water authorities intrinsic to the process, especially in the municipal level but also on the national.

Another important barrier for the water authorities is the low awareness of citizens on climate adaptation and the difference of interest and lack of vision of other stakeholders such as business and government institutions. Awareness can be increased but interests will remain. Reframing can therefore help in ‘selling’ ideas. Citizens like to have a comfortable living environment and governments low costs to maintain these. As climate adaptive measures can provide these, such measures can be reframed to, for example, appeal to those that care for a high standard of living.