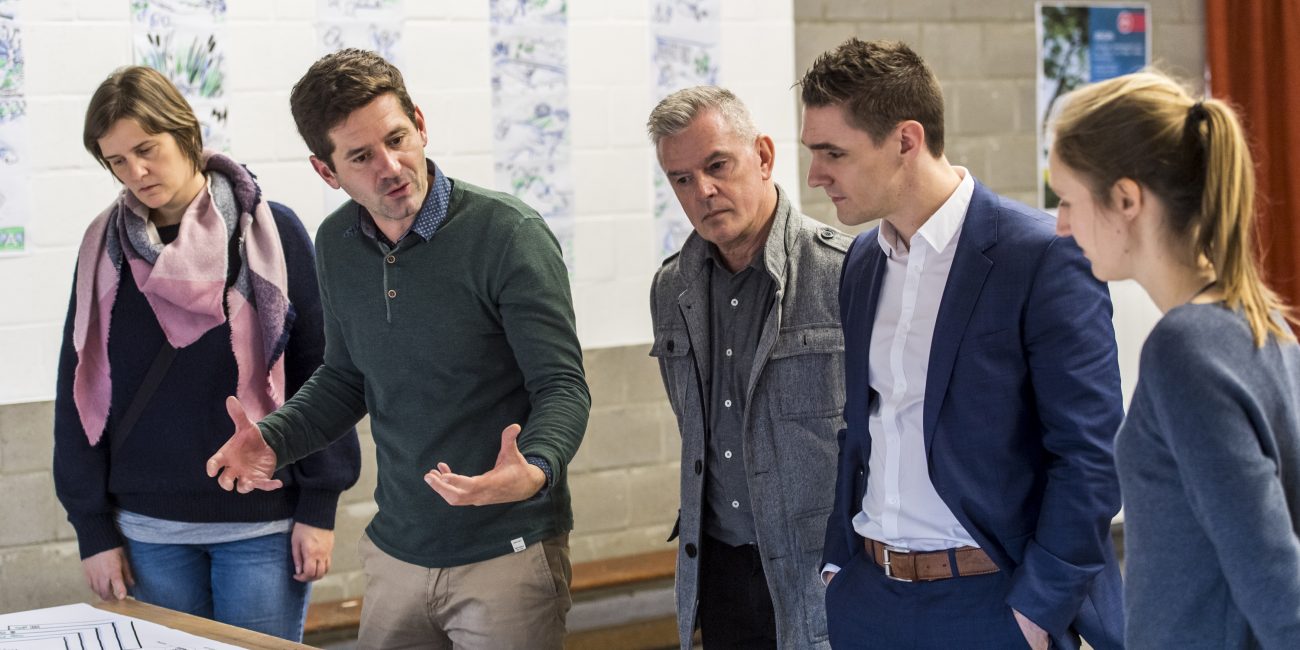 A consultant is a person who provides their knowledge and experience in a field of which they are experts to their customers. Hiring consults is therefore usually done by those that do not have access to this knowledge themselves and are in need of advice and/or guidance.

Within the topic of climate adaptation consults are hired by municipalities, water authorities and provincial and national governments, developers and housing corporations to give both technical advice as well as support the process of climate adaptation. They thereby have an important informative function, but do not have enact policy or construct such as other stakeholders, and thus only have influence through their advisory role. In this role, they are, however, very influential as they function as enablers. Those institutions that have limited knowledge or will can be pushed into action by consultants. Quite some of the barriers listed by other stakeholders can be solved by consultants with the adequate knowledge and experience.

As consultants have to advice organisations, the structure and ambitions of those organisations are very important. Like other stakeholders, consultants are hindered by the complexity of the municipalities as well. It is the consultants task to unite the different internal groups and set unitary ambitions, but when each department functions separately, with its own budget and plans, this is a hard task. Simply teaching the different departments to work together may therefore be one of the key tasks of a consultant, as well as instructing them to set clear ambitions and be consistent in the implementation of these