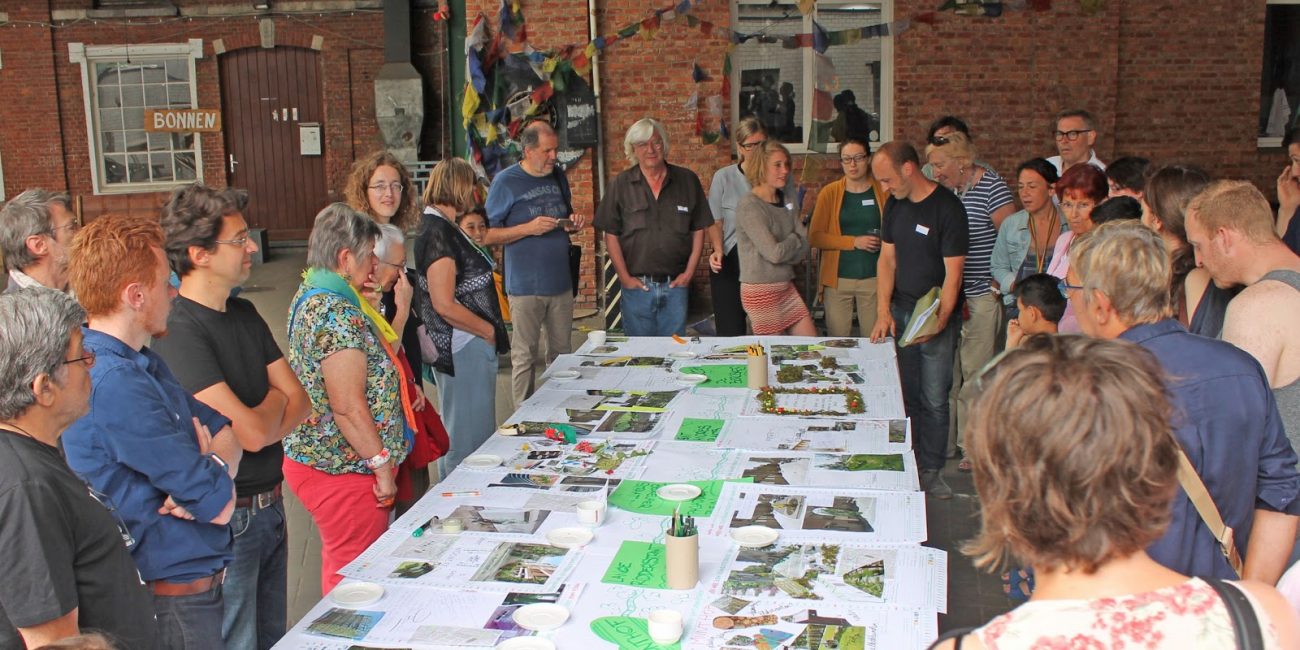 Citizens’ organisations are usually made up of community members who have partnered up around a specific issue. These groups and organisations use collective actions on a local scale to bring about change and to take action together.

There are examples of successful citizens’ movements in the field of adaptation to climate change that build and manage a solar park or a wind turbine together. In addition to the well-known groups on sustainability projects in the field of energy, there are groups with a local, geographically-limited focus or a specific social issue. An example of a civil organization in the field of adaptation to climate change is the “West-Indische Buurt in Transitie” initiative in Amsterdam. The neighbourhood is self-directed in its efforts to make its neighbourhood greener and more sustainable. The municipality of Amsterdam supports them in this project.
Projects organised by citizens naturally have a broad base of support and reach people with different backgrounds and interests in the neighbourhood. Citizens’ movements can also influence policymakers.

For governments as professional institutions, it is a great challenge to learn to trust such dynamic citizens’ organisations and to learn to improve their collaboration with them. It is important to maintain the involvement of residents’ organisations by creating a permanent point of contact and ensuring that concrete results are achieved. Involved residents should not get bogged down in bureaucratic processes.