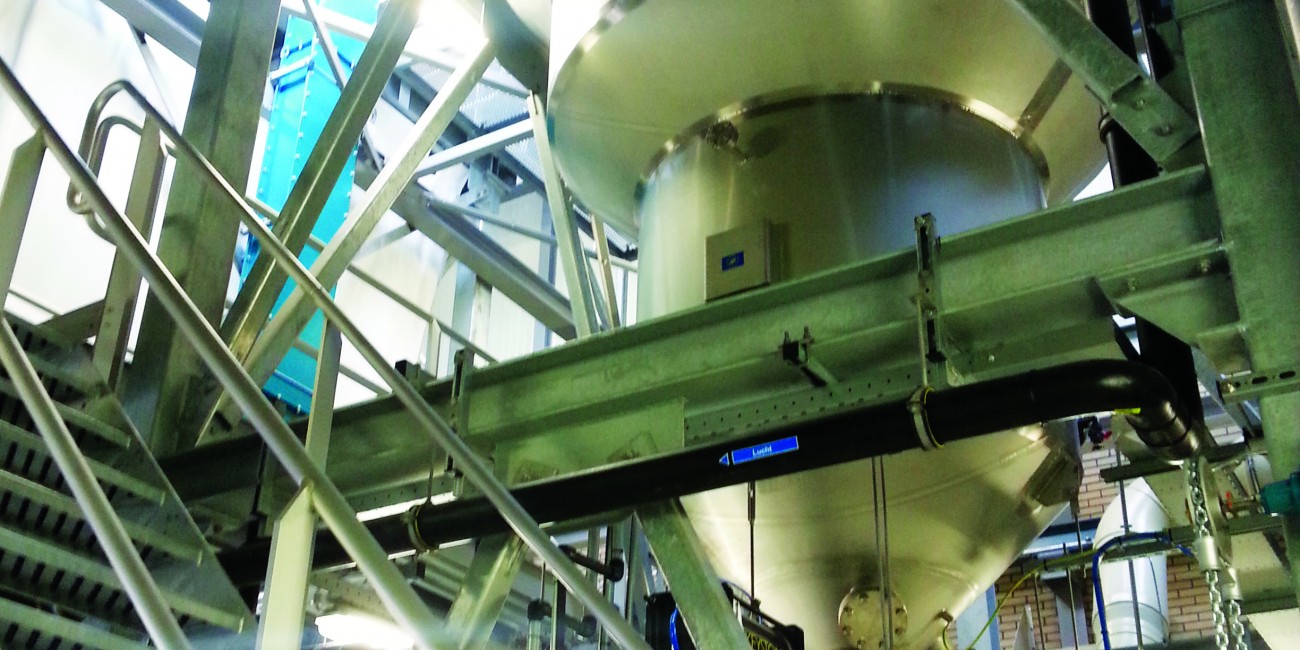 The sewage treatment plant in Amersfoort treats wastewater from the cities and towns of Amersfoort, Leusden, Woudenberg, Bunschoten and Spakenburg, around 300,000 people in total. At this plant, which was recently converted to an energy and raw materials plant, phosphate is recovered from wastewater (faeces and urine). Around 900 tonnes of fertilizer per year is then produced on the spot for the agricultural industry. This is the equivalent of 50 lorries. It is the first plant in the Netherlands that produces fertilizer that can be directly used for agriculture. By the end of 2016 the Vallei en Veluwe regional water authority will be the largest producer of fertilizer made from wastewater used to grow crops: 1.86 million kilos per year.

In the near future the water board will recover more waste products from water, such as cellulose (raw material for the cardboard industry) and alginate (a binding agent for the paint industry).

In addition to raw materials, 9500 MWh of energy is produced in the form of electricity and heat.

When it opened, the Amersfoort energy and raw materials plant was already 80% energy-neutral. The water authority has set a goal for itself of being completely energy-neutral by 2025 but this could be achieved as early as 2020.