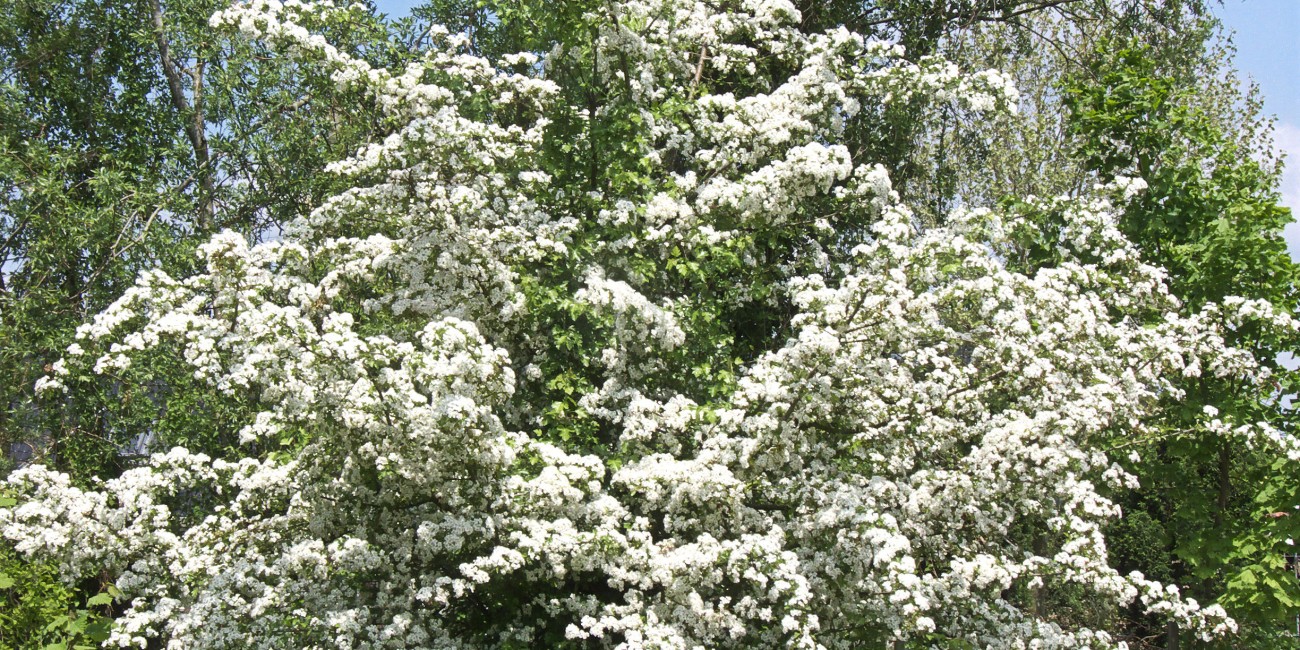 Drought-resistant plants are more suitable for bridging longer periods of drought, as they have a greater capacity to absorb water in urban areas and/or have a relatively low level of evaporation. Although all climate scenarios show an average increase in winter temperatures, vegetation in the Netherlands needs to be frost-resistant. Mediterranean vegetation can not readily be planted.

The degree to which groundwater extraction occurs depends on the type of vegetation. In general a tree, for example, usually draws water from an area as large as three times the diameter of the crown.

In cases of problems with building foundations and a low groundwater level, removing a large tree and replacing it with a drought-tolerant tree can be very effective.

Removing a large tree also has disadvantages: the effects of shade are lost, the cooling effect from evaporation disappears and  it reduces the biodiversity.

Examples of drought-resistant trees are: Catalpa, Eastern Redbud, Hawthorn, American Elm and Callery Pear. In general it is true that because of their deep roots trees are not that adversely affected by a low water table and can often survive relatively easily during dry spells. Trees suffer more from flooding; they can survive for only a short time. See chapter 6 Heat. [Bennink, 2010]