In deep polders that cannot be quickly evacuated, raised evacuation areas provide a refuge. These buildings must be equipped with facilities to generate decentralised energy, while also providing drinking water and a food supply.
In an area such as the Eems Delta in the north of Groningen, the ancient mounds with their churches can serve this function.
There have been considerations to realise shelters on the higher ground outside of the dike protection areas near Dordrecht for the benefit of the residents of low-lying polders. 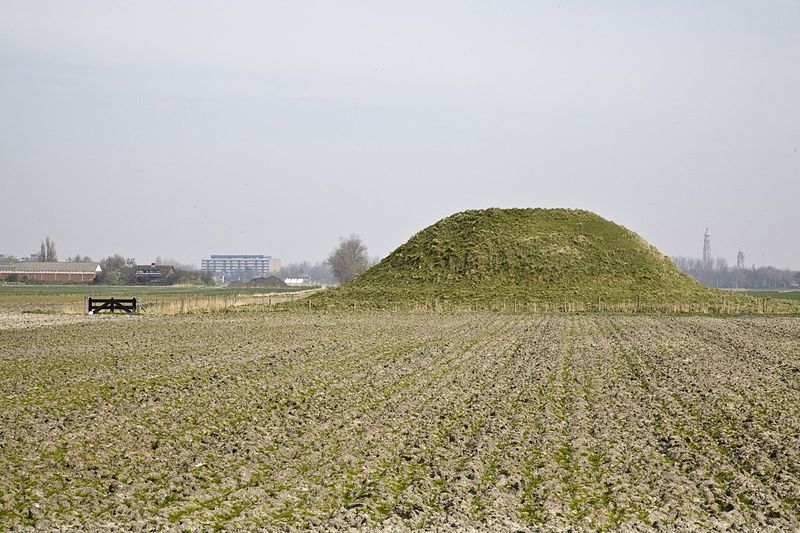 Of the many raised evacuation areas built in the 11th and 12th centuries on Walcheren and Zuid-Beveland, there are thirty-seven remaining, including this artificial hill at Koudekerke (1981) © Bert van As, Rijksdienst voor het Cultureel Erfgoed 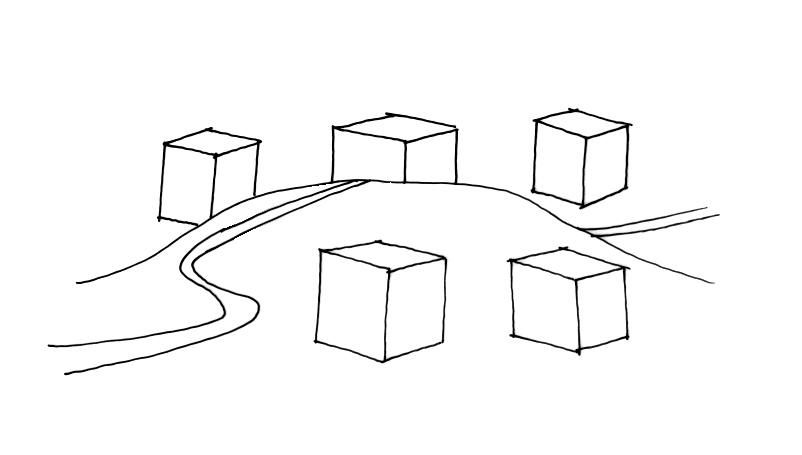 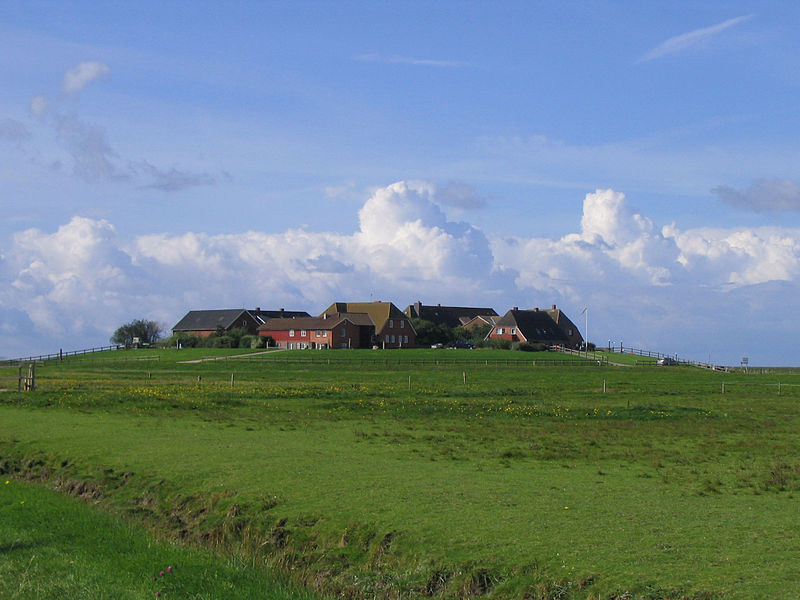