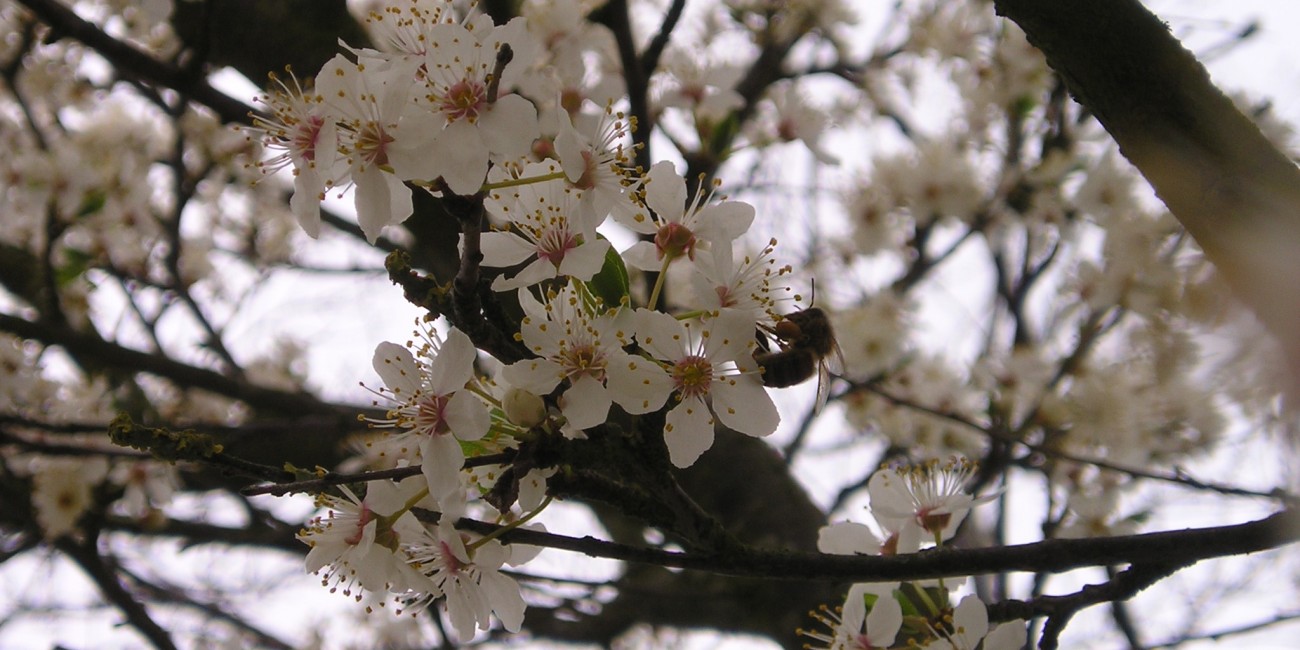 Trees hold many advantages for cities: their canopies and leaf patterns create attractive spaces, they provide shade and cooling, produce oxygen, and offer habitat to many species of birds and insects. In these ways, trees are important for urban biodiversity and contribute to a city’s increased liveability. There is only one disadvantage of trees: they grow slowly. Therefore, it is also necessary that trees be maintained and protected.

Trees are the most effective cooling measure because they not only provide shade but also help cool the air through evaporation. Stands of trees create cool, pleasant spaces in the city.

The canopies of single trees or stands of trees create shade, reducing the intensity of the sunlight beneath them by a factor of ten. This means that there is ten times less solar energy available in that shade to heat up a surface, for example the skin of someone sitting there. The difference in perceived temperature (°C PET) between a location exposed to the sun and one which is in the shade of a tree is 3 to 19°C Klok et al., 2019. Shade is thus the best way to reduce perceived temperature.

The cooling effect of trees is also noticeable in times when there is no shadow. The cooling effect near a tree can be as much as 2°C during the day, as a result of the lower surface temperature and the fact that surfaces that were shaded earlier release less heat.

Evaporation by trees reduces air temperature on a larger scale and can lead to smaller temperature differences between a city and its surrounding countryside.

Evaporation by trees creates cooling because trees use a portion of the incoming rays of the sun in their evaporation process. Evaporation cools the surface of the leaves, which in turn cools the air passing along them. In addition, evaporation reduces the total amount of available solar energy that can warm up the air, soil or urban materials. However, due to the mixing of the air through turbulence and wind, the cooling effect of evaporation is not noticeable in the trees’ immediate vicinity. On cloudy days, this mixing of the air means that the air temperature under a single tree alongside a road is practically the same as that in its direct vicinity. The cooling effect of evaporation is therefore mainly significant on a larger (city-wide) scale. Only when trees cover at least 40% of the surface of an urban development is there a noticeable effect on air temperature.

A tree’s cooling effect is of course dependent on the size of its canopy and the light permeability of its leaf cover. The cooling effect of trees is most efficient when they cast shade on a sidewalk or a building facade. Shaded facades reflect less heat and therefore feel cooler.

Because the area that is shaded changes throughout the day, it is important to optimise the position of trees in a street or neighbourhood, such that benches, playgrounds, walking and biking paths and other often used places are in shadow during the hottest part of the day.

Cool spaces, with benches under tree cover, are essential for a city’s liveability during hot periods.

Choice of species and location

In selecting a tree for a specific location, it is important to consider the space it will grow in, to be sure that it will have enough room to fully develop its crown and roots. It is better to think well before planting than later to have to over-prune it. In consultation with residents, placing more fruit-bearing trees can enrich a cityscape.

Large trees with dense crowns are the best option when aiming to reduce the perceived temperatures in urban areas, because they offer the most shade. Heatwaves can, however, be paired with longer periods of drought, and so drought tolerance is an important factor when selecting a species. As a general rule, more drought-tolerant species offer more cooling through evaporation than less drought-tolerant species. Trees that are heavily affected by dry spells can lose their leaves, which reduces their shade-giving properties. Therefore, the trees most suited to withstand heat stress also need to be able to withstand drought.

The 9 species of trees that are most resistant to heat and drought are listed below. The last four are most like species native to the Netherlands. Greencities, 2019

Deciduous trees growing near to facades keep out the hot summer sun and allow winter sunlight to penetrate.

Trees need room to grow and flourish, both above and below ground. A poor selection of species, especially in terms of the adult size of the tree, can lead to conflicts with the surrounding infrastructure.

Trees in streets with a continuous crown cover can disturb air circulation and the supply of fresh air to the street level. Dense tree cover can consequently block the release of heat at night, such that heat remains trapped at street level and the area is slower to cool off. Furthermore, due to the reduced air circulation, air quality at street level can be impaired. Trees also release pollen; that of some species can cause allergic reactions.

To avoid irritation among city residents, it is advisable to not place linden trees in the vicinity of car parks or benches. Lindens are often covered in aphids, which can foul cars and benches with their sticky, sugary droppings.

Leaves retain water in the form of droplets, which eventually largely evaporate. Root growth also allows for higher infiltration of air and water to the soil.

Trees are of great importance for urban biodiversity. Tree lanes, trees in parks and in private gardens form the above- and underground infrastucture for a wide variety of flora and fauna.

Trees cool cities and as such contribute to a lower energy usage for cooling. Old trees can be used as biomass for energy production. Growing trees absorb CO2.

Trees and other greenery are crucial to the well-being of urban residents. Children and adults alike play, move about and recreate in green areas. Green spaces are important for relaxation and interaction. Research shows that people who live in green neighbourhoods are generally healthier. Unfortunately, more trees and green spaces do not significantly contribute to better urban air quality; this needs to be addressed at the source. 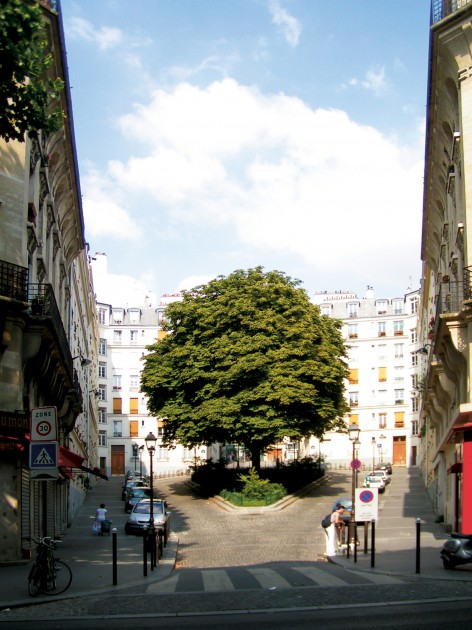