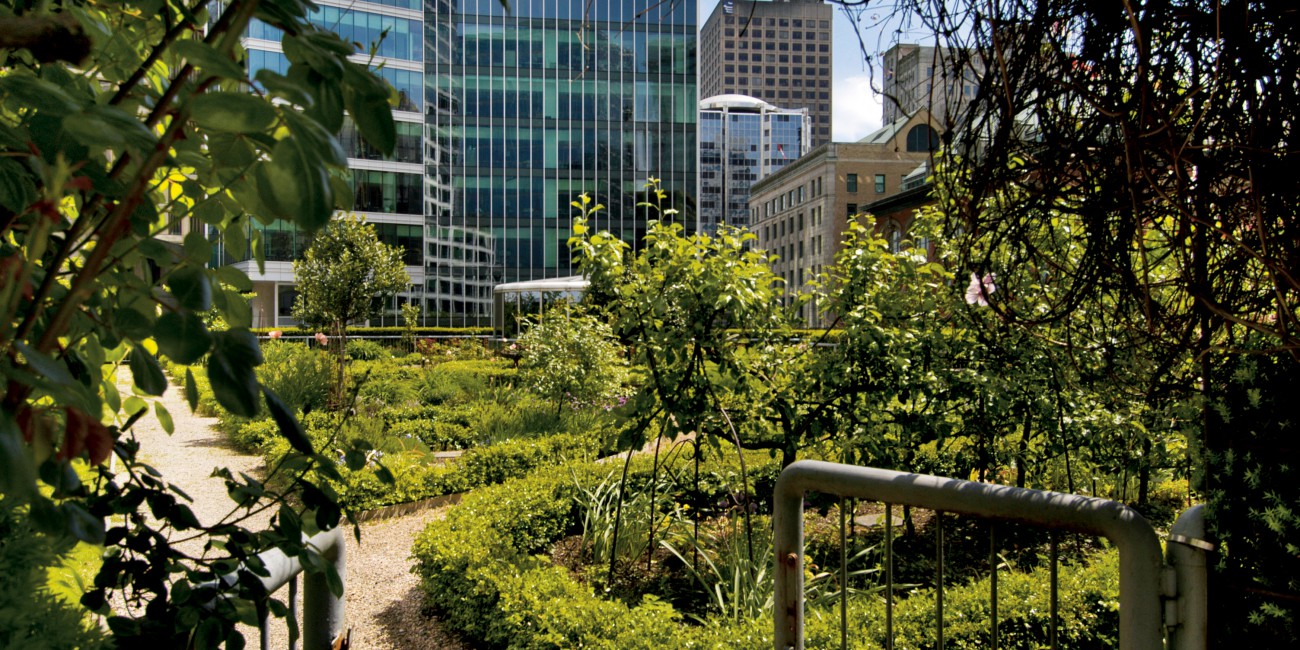 The pollution in urban air consists of various substances. The most important are: particulate matter, nitrogen oxides and volatile organic compounds. These pollutants are partially caused by local sources (transportation and consumers) and partially through external sources (industry and agriculture). There is also quite some naturally occurring particulate matter: in coastal areas the presence of airborne salt contributes to an increase in the level of particulate matter present in the air.

The majority of pollution is caused by human activity. Policy is rightly focused on tackling emissions at the source, e.g. requiring a diesel particulate filter and reducing emissions from industry and the livestock sector. Air pollution leads to an increase in health risks for humans as well as damage to the environment and in some cases also to construction materials.

The quality of urban air is lower than the average air quality in the Netherlands. In city streets with heavy traffic, air quality is at its lowest. It is interesting to explore to what level urban green can contribute to improving the air quality in the more heavily polluted areas in a city. Only limited research has been done on this, with ambiguous results which have been interpreted in various ways.

Particulate matter can be classified according to their size:

in which PM stands for particulate matter.

Emission of particulate matter from traffic contains 57 to 86% PM2.5 particles.

The very fine PM0.1 particles, or ultra-fine particles, behave as a gas and can also be absorbed via plant stomas. [CROW, 2011]

The Environmental Assessment Agency’s Compendium states that 75-80 % of the PM10 particulate matter in the Netherlands is due to human activity. Along busy roads this percentage can increase to over 80%. The smaller PM2.5 particles have on average an 85-90 % anthropogenic origin. [CBS, PBL, Wageningen UR, 2011]

It is a fact that plants can capture particulate matter as well as nitrogen oxide, and in impressive-sounding quantities. A mature city tree can capture over 1.5 kg of particulate matter per year. The effect on the concentration of particulate matter in air in a highly polluted environment is negligible, however. Urban green structures can contribute to the mixing of polluted and cleaner air. This effect can help lower the local concentration of pollution in the air. Yet if the urban green structures are located too close to the sources (roads), it can be counterproductive, creating a green tunnel effect: mixing of clean and polluted air is prevented and local concentration levels will increase. [Tonneijck et al., 2008]

In 2006, Amsterdam established an Air Quality Action Plan in order to research the importance of urban green in the context of improving air quality.

The importance of vegetation for the improvement of air quality depends on many factors. These include, of course, the type of vegetation, size and the location of vegetation in relation to the emission source, the influence of the weather and soil characteristics. [Hiemstra, 2008]

It is clear that vegetation can absorb contaminants and retain them. This can happen in different ways: first, very small particulate matter (PM0.1) such as gases can be absorbed by plant stomata and stored. Particulate matter with anthropogenic origin (PM10 and PM2.5) is larger and does not fit through the stomata. These particles precipitate onto the leaf surface and are washed off onto the soil, or fall onto the ground while on a leaf or simply remain airborne. Plant stems and branches have similar functions. In general, the rougher the surface and the larger the leaf surface area, the better the effectiveness.

Out of the particles precipitating onto trees, only 15-22% consists of PM2.5 particulate matter; the remaining part consists of larger particle matter of PM10. [Hiemstra, 2008]

CROW has had research done regarding the effect of vegetation on air quality in heavily polluted conditions where legal limits were exceeded. From this study it appeared that vegetation did not have any significant effect at such high concentrations of pollution. However, it is exactly these local bottlenecks that we would like to see solved using vegetation. Furthermore, it seems that the most harmful particulate matter, PM2.5, is not captured but remains airborne. In some cases vegetation even has a negative effect on air quality due to the ‘tunnel effect’, reducing the mixture of air. This means that air quality can deteriorate due to the presence of trees.

Vegetation is thus no magical solution, although it does contribute to the improvement of air quality. In our cities air pollution needs to be tackled at its source.

The positive effect of urban green on air quality appears to be caused mainly by the mixing in of cleaner layers of air. Contribution to local air purification in strongly polluted areas by vegetation is minor. The concentrations of particulate matter, nitrogen oxides, sulphur dioxide and ammonium are too high.

However, on a larger scale there most certainly is a contribution of urban green to air quality; plants remove pollutants from the air and also store CO2.

Other indirect effects of urban green on urban air quality are:

Measures on different levels of scale

Vegetation and water have a greater effect on urban air quality, by reducing the temperature, than do the air purification capacities of plants. A cooler city with more green and water demonstrably limits the heat island effect. This inhibits the creation of smog above a city and enables an increase in air exchange between the relatively cleaner air from surrounding areas with urban air. Strategically planted vegetation and open green spaces can enhance ventilation of urban air. In any case it has been proven that air quality in city parks and urban forests is better than in the surrounding developments. [CROW, 2011]